The 21st Century Battlefield continues to evolve at a rapid rate. Electronic Warfare (EW) continues to play catch up against digital and programmable radar systems resulting in sensors that can quickly change waveforms and create unique parametric signatures rendering some EW sensors redundant. So, with these military sensors becoming harder to locate, identify, track and defeat what EW technologies are being focused on to address this major challenge?

Join us at EWGCC21 to find out some of the answers. This now well established biennial event will once again bring meaningful debate and networking opportunities as the world's EW experts join EW military, government and commercial stakeholders from across the GCC countries and wider MENA region.

EWGCC21 brings together the following key elements over two days that allow you to:

•   LISTEN to in depth ‘thought leader’ sessions that impart fundamental knowledge and learning outcomes in a relaxed setting
•   LEARN from subject matter experts and key influencers from military, government, academia and industry
•   GAIN a valuable understanding of the cutting edge technologies and services through a dedicated equipment showcase
•   BUILD a comprehensive picture of how future EW technology is going to shape the way intelligence services employ future equipment 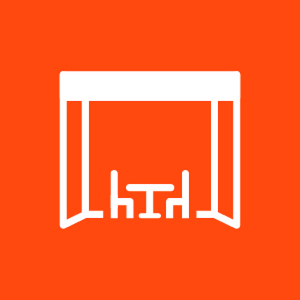 Showcase of the latest technologies from an international line up of high end technology solution providers. It will focus on rapidly deployable and reconfigurable solutions for complex Electronic Warfare and Information Warfare operations. 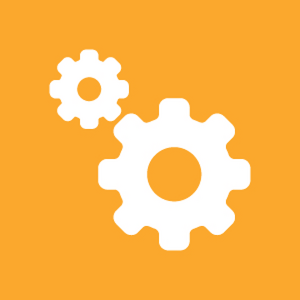 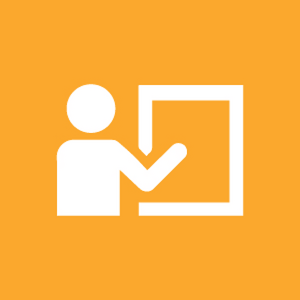 A half-day seminar with dedicated domain speakers running alongside the exhibition.